Cookies help us deliver our services. By using our services, you agree to our use of cookies. More information
Navigation
Actions
Reviews
Fan space
ShoutWiki messages
Wiki tools
From Brickipedia, the LEGO Wiki
(Redirected from Overlord)

Overlord is a Ninjago minifigure released in 2014. He is the central main antagonist in Ninjago: Masters of Spinjitzu and an evil dark and demon spirit who is the Elemental Master of Darkness. He created the Stone Army out of an unbreakable material only found on the Dark Island and commanded the Nindroids. In a prophecy by the Serpentine, he is known as The Golden Master. However, he was returned to dormancy in "The Titanium Ninja" after Zane sacrificed himself. 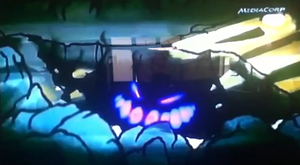 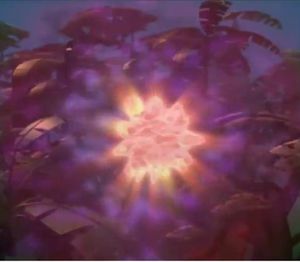 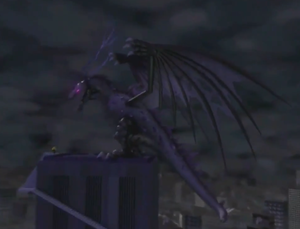 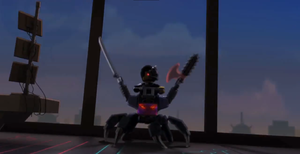 In The Dark Island Trilogy Wu's journal entries depict the Golden Master in his humanoid form in opposition to the First Spinjitzu Master. He is also mentioned in "Day of the Departed" as one of the various villains the ninja have faced in the past, though he is not among those revived by Sensei Yang. His Golden Armor survived his demise, and was eventually melted back down into the Golden Weapons in March of the Oni.